Skip to content
As I posted on Facebook: 2 years ago I weighed 460 pounds.  5 months ago I didn’t own a bike.  On the 20th of October I did this:
When deciding to do something like this, I decided I wanted to do it with some friends.  My friends Eric and Greg had suggested we might do this – they had done it in the past.  Greg had said that if I elected to do the full century (as opposed to the metric century) he would stick with me – and that he did, as did Eric.  Also along for the ride was my college roommate Ricardo and the 4 of us made a pretty fun group. 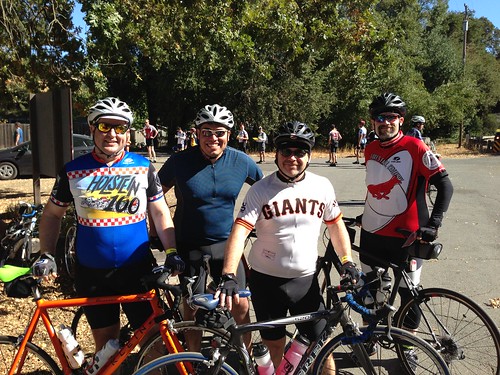 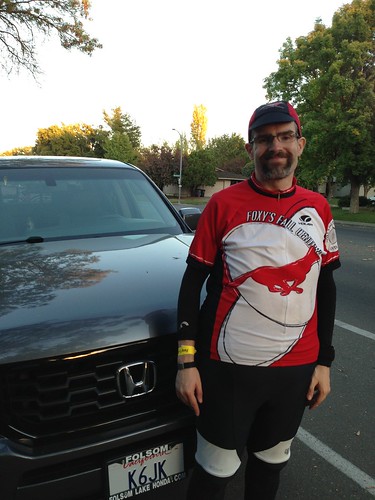 So there it is.  After 5 months of riding I went from doing 2 miles on my bike in jeans to being a spandex-wearing, bike-cleat using road warrior.  As I start shopping for a “proper” road bike I don’t think I need to worry about using it – clearly I’ve found my sport.